Louisiana Tech’s Debate Team rode a wave of success in the season’s second half to a 12th place finish nationally against the 137 teams they competed against this year. 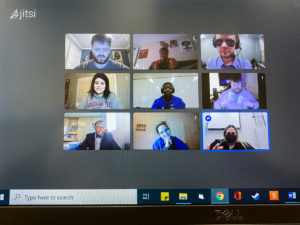 All competitions were virtual.

As a team, Tech was fourth place overall in team debate.

In the season finale in early April—the International Public Debate Association (IPDA) National Championship Tournament—the team of Garcia and McKenzie and the team of Antwine and Gibson were octafinalists.

In individual debate in the novice division, Tech finished 13th.

In the professional division, as a team Tech finished fourth overall. McKenzie was 10th overall for the season and alumnus Kendrick Kruskie was 12th.

In addition, Kruskie was an octafinalist and fifth place speaker, and senior theater major Aria Giacona was a quarterfinalist in the professional division. Smart was a triple octafinalist.

Here are the results from other tournaments in the season’s second half: 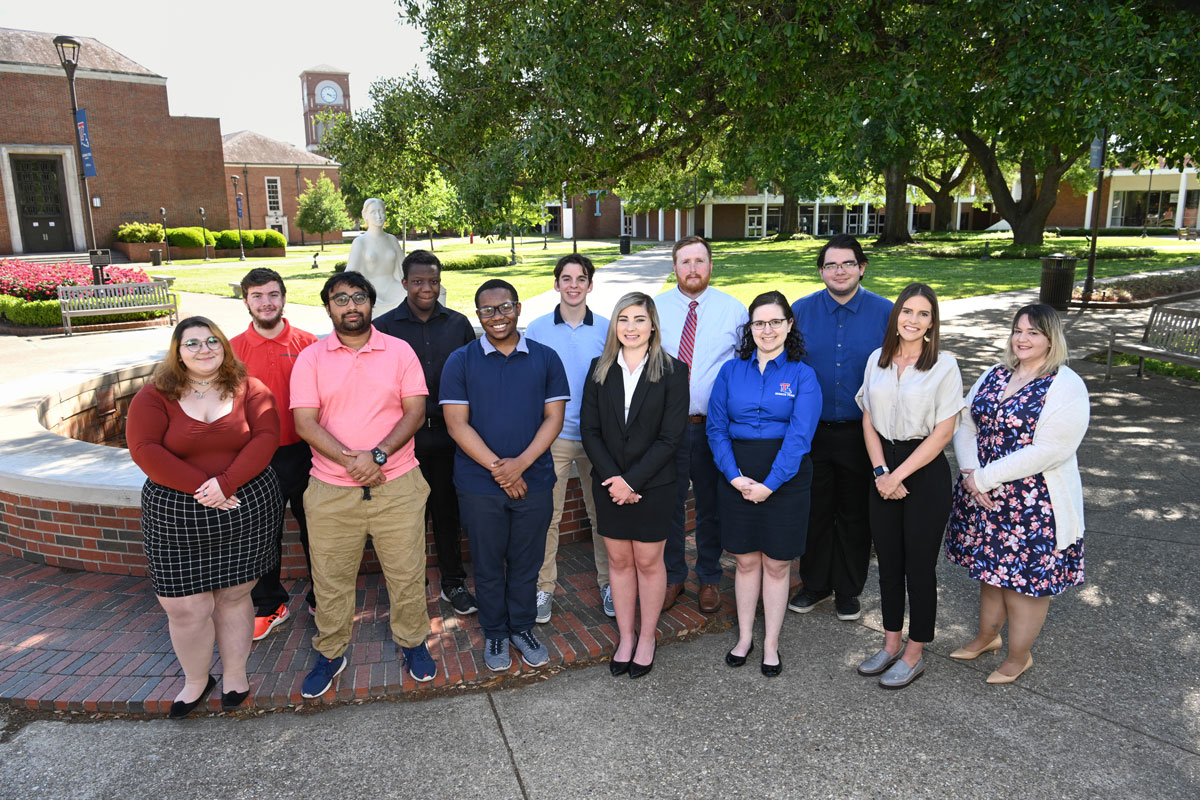