The Northeast Louisiana Children’s Museum in Monroe just became even healthier. Six interior design students, who graduated from Louisiana Tech University in spring 2012, designed a new exhibit called “Discovery Hospital,” which opened last month. Led by Stephanie Carwile, chair of the interior design program, students Amanda Graf, Whitney Harmon, Kate Higgs, Emily Kinel, Sarah Reuther and Jessica Slawson helped create the hospital. The exhibit features tools used in the hospital children can interact with and different posters for kids to read and learn. Karl Puljak, director of the School of Architecture, said the department received a phone call from a member of the Ouachita Medical Society Alliance in the fall of 2011. “This group offered to financially support the project to redesign an older, outdated exhibit for the Northeast Louisiana Children’s Museum,” Puljak said. 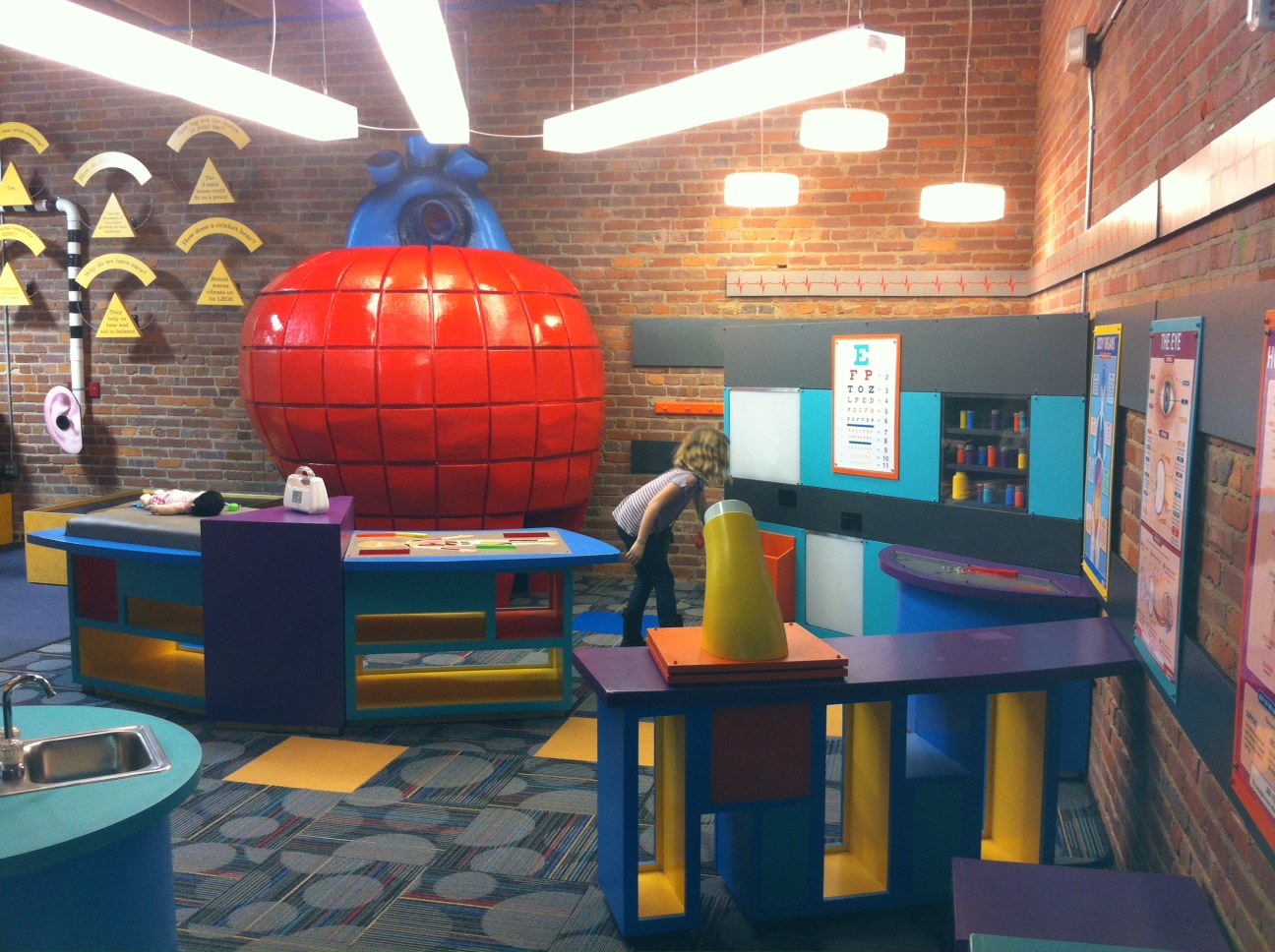 Puljak said the design began in fall quarter of 2012, the fabrication, assembly and construction was completed about a year later, and the grand opening was Jan. 31. The student designed exhibit was well done, Puljak said. “I find the design of the new exhibit to be an excellent ‘hands-on’ addition to the museum,” he said. “The students were challenged through this experience of realizing a project from design through construction. They had to think about how kids would not only learn about what happens in a hospital but how to make it fun and interactive.” Puljak added the balancing design ideas through collaboration, with a budget and on a deadline with a real client added more complexities to the project than what they were used to when they were in school. “It’s clear that the students, Professor Carwile and the interior design program left a bit of a legacy in Monroe through their designs, their service and their hard work,” Puljak said. The museum’s hours are Tuesday through Friday from 9 a.m. until 1 p.m. and Saturday from 10 a.m. to 5 p.m. Admission is $5 per person and $3 per person in a group of 15 or more. Written by Derek J. Amaya