Dr. Stephen Webre, a professor of history at Louisiana Tech University, was among a select group of researchers from 14 countries who recently gathered in Izamal, Yucatan, Mexico to present findings at the 10th International Congress of Mayanists – a triennial gathering of anthropologists, archaeologists, historians, linguists, and other specialists dedicated to the study of Maya culture. 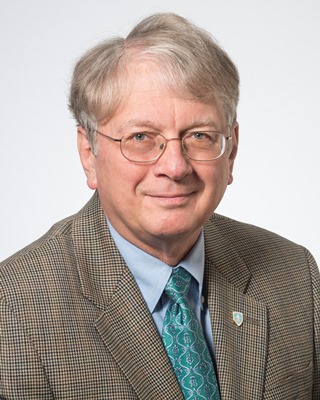 Webre, who is the Garnie W. McGinty Chair in History and also serves as associate dean of the College of Liberal Arts, presented a paper titled “The Presence of Fear on Guatemala’s Northern Frontier, 1555-1635,” which examined the role of fear in Spanish relations with the Ch’olti’ Maya peoples of colonial Guatemala. “Whether the threats in question are real or imagined, there can be no doubt that fear has played a large role in human history,” said Webre.  “As a subject for historical research, fear belongs to the field of study known as history of emotions.” Webre acknowledged that some historians are skeptical of a history of emotions because it is difficult or impossible to know what subconscious factors motivated some person who lived three or four hundred years ago.  “Even so, the role of fear is still important to pursue in the historical record,” Webre said.  “Human beings often make important decisions on irrational grounds.  It is clear from surviving documentation that both the Spanish and the Maya used terror as a psychological weapon, deliberately provoking fear in order to achieve their objectives.” Webre concluded that there is an important contemporary dimension to this subject.  He said some of the reports expressing fear of a Maya threat to Spanish security in the late 1500s and early 1600s sound a great deal like the wild rumors of ISIS activities in the United States one can see regularly on Facebook and other social media. A member of the Louisiana Tech faculty since 1982, Webre is a graduate of the University of Southwestern Louisiana and earned his master’s degree and Ph.D. in history at Tulane University.  A specialist in Latin American history, his publications include three books and numerous articles in scholarly journals.  Webre is a former president of the Louisiana Historical Association and the Southwest Historical Association, a contributing editor of the Handbook of Latin American Studies and is a corresponding member of the Guatemalan Academy of Geography and History.