Louisiana Tech’s summer graduation ceremonies will begin at 2 p.m. Thursday, Aug. 18 in the Thomas Assembly Center. Dr. Edward Jacobs, who served as dean of the College of Liberal Arts from 1997 until this year, will be keynote speaker. Jacobs, who received his Ph.D. in English from Auburn University in 1972, spent the years following his terminal degree conducting post-doctoral research, which included a Medieval Institute Fellowship, two Southeastern Medieval-Renaissance Institute Fellowships and a research travel grant from the Southern Regional Education Board. 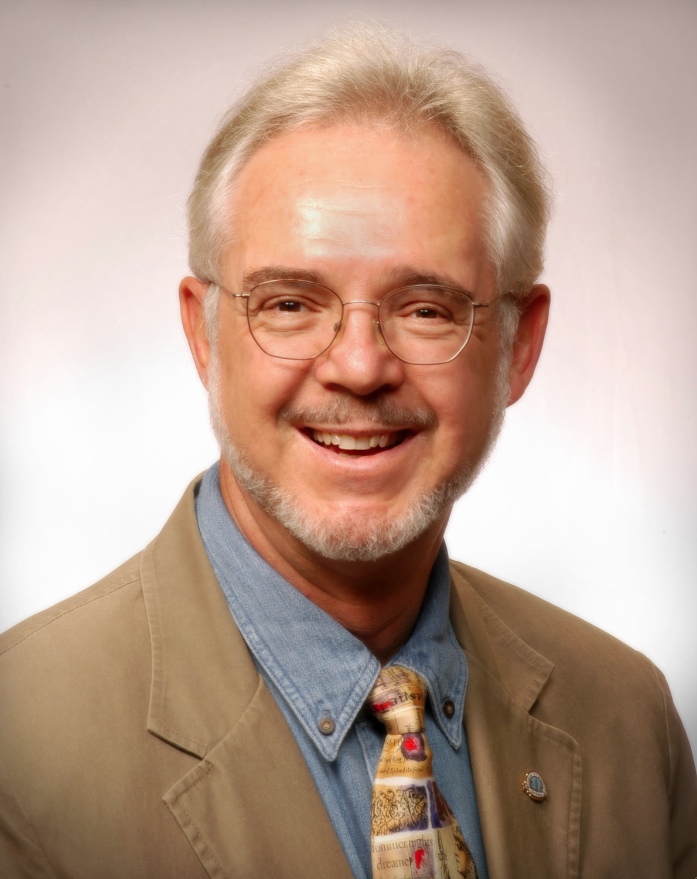 He taught English for 39 years at Louisiana Tech, with classes ranging from freshman composition to upper level and graduate courses. He has published numerous articles and presented at multiple conferences. During his career at Tech, he received the F. Jay Taylor Tech Foundation Undergraduate Teaching Award and the Outstanding Research Award for the then College of Arts and Sciences. Jacobs also received the Bronze Star for military service in South Vietnam. He served from 1967-1969 as a U.S. Army captain. Jacobs will retire as dean Aug. 31 and said he plans to speak to the summer graduates on building on their talents and knowledge they acquired from Tech. “I consider it a great honor to be selected as speaker,” he said. “It’s a very fine conclusion to my employment at Tech.” Commencement will conclude summer quarter. Fall classes will begin Sept. 8.