Louisiana Tech journalism students won top awards this past weekend at the Southeast Journalism Conference held at the University of Louisiana at Lafayette. Universities from eight states compete in SEJC, which consists of a yearly Best of the South competition, where students submit work prior to the conference, and an on-site competition. In the Best of the South competition, which ranks the top ten students in each category, the journalism department brought home the following awards: 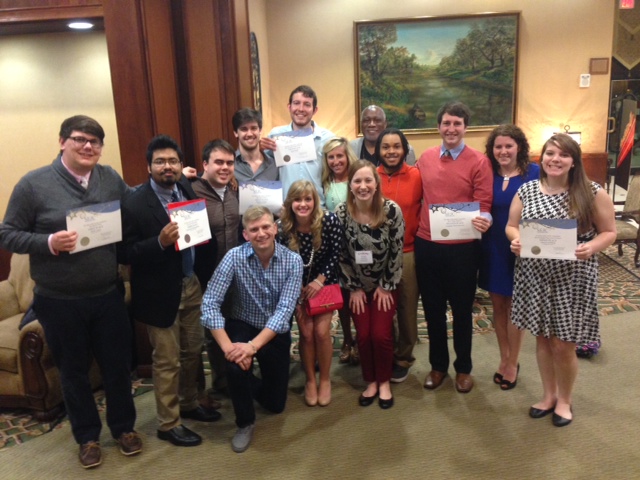 “This recognition is the just reward our students have earned for their good work,” said Dr. Reginald Owens, chair of the journalism department. “The students work hard to publish a newspaper each week, and they obviously take pride in what they do. We feel good about what we do and these awards are evidence others feel the same.” In the onsite competition that took place Thursday and Friday of the conference, Tech journalism students received: Tech also received second place in the onsite championship, which is judged by how many students placed in the onsite categories. “I am proud of the success that our students have attained by doing so well in the SEJC Best of the South and onsite competitions,” Owens said. “We are competing against the best journalism schools in the South, and we’re winning.” Next year’s annual conference will be held at Georgia State University in Atlanta.