As spring quarter comes to an end, Louisiana Tech University’s department of history has something special to celebrate. May 2016 marks the 50th anniversary of the establishment on campus of Phi Alpha Theta, the national history honor society.  Chartered on May 21, 1966, Tech’s Lambda-Rho Chapter has risen to national prominence, winning best chapter honors in its division 30 times in the last 35 years. 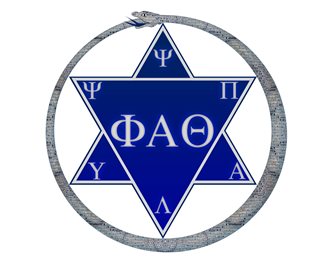